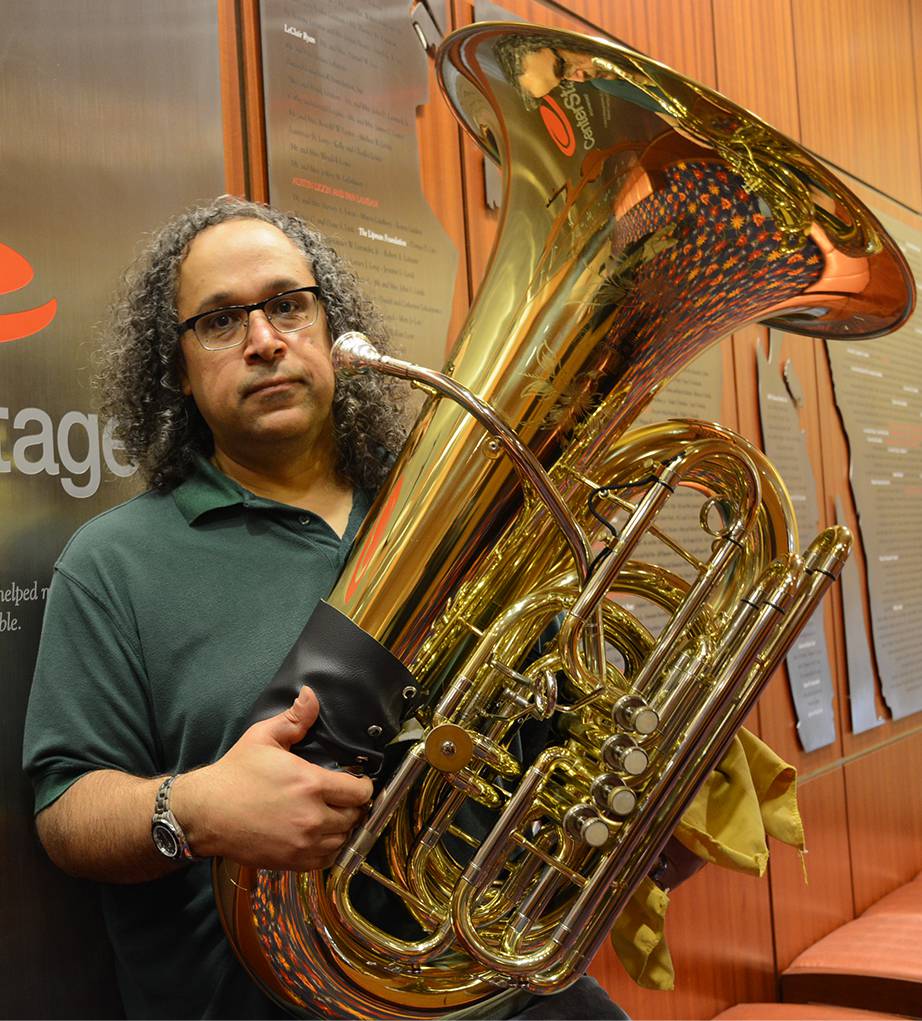 I own several tubas and if I had to only keep one, my Eastman EBC 632 would be it. It is super versatile and I've used it in full orchestra to brass quintet. I have found the EBC 632 works with many mouthpieces and I have used different mouthpieces depending on the situation making the ECB 632 the ultimate all purpose tuba. The ECB 632 also has very even response and excellent intonation. I would also ad the build quality is first rate! My music director often asks for it specifically.