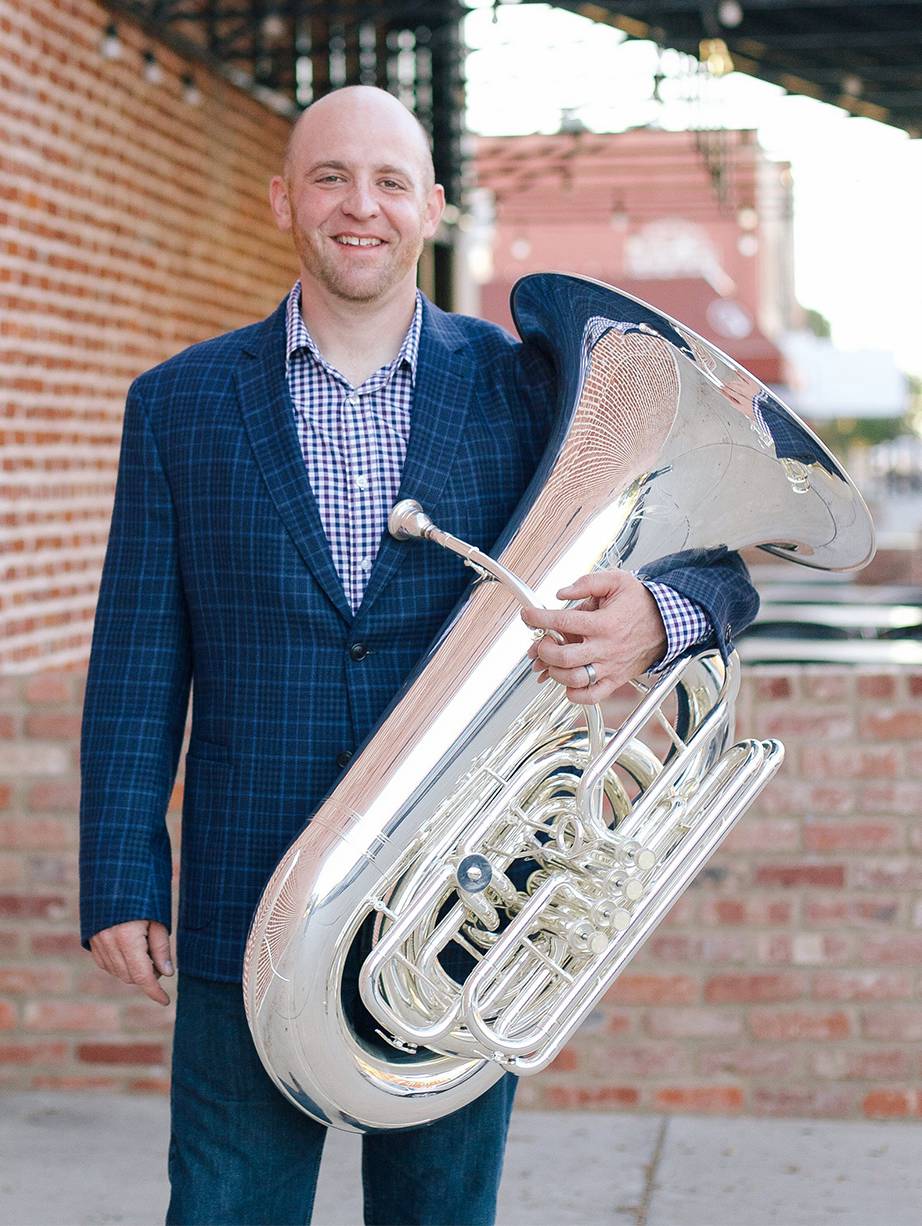 Stephen currently is Lecturer of Music at Auburn University. Stephen Kunzer has previously served on the faculty at the University of Nevada, Las Vegas (UNLV), and Oklahoma State University.

Stephen Kunzer is proud to be an International Artist and Clinician for Eastman Music Company. He performs exclusively on the Eastman EBE853 and EBC832 tubas.