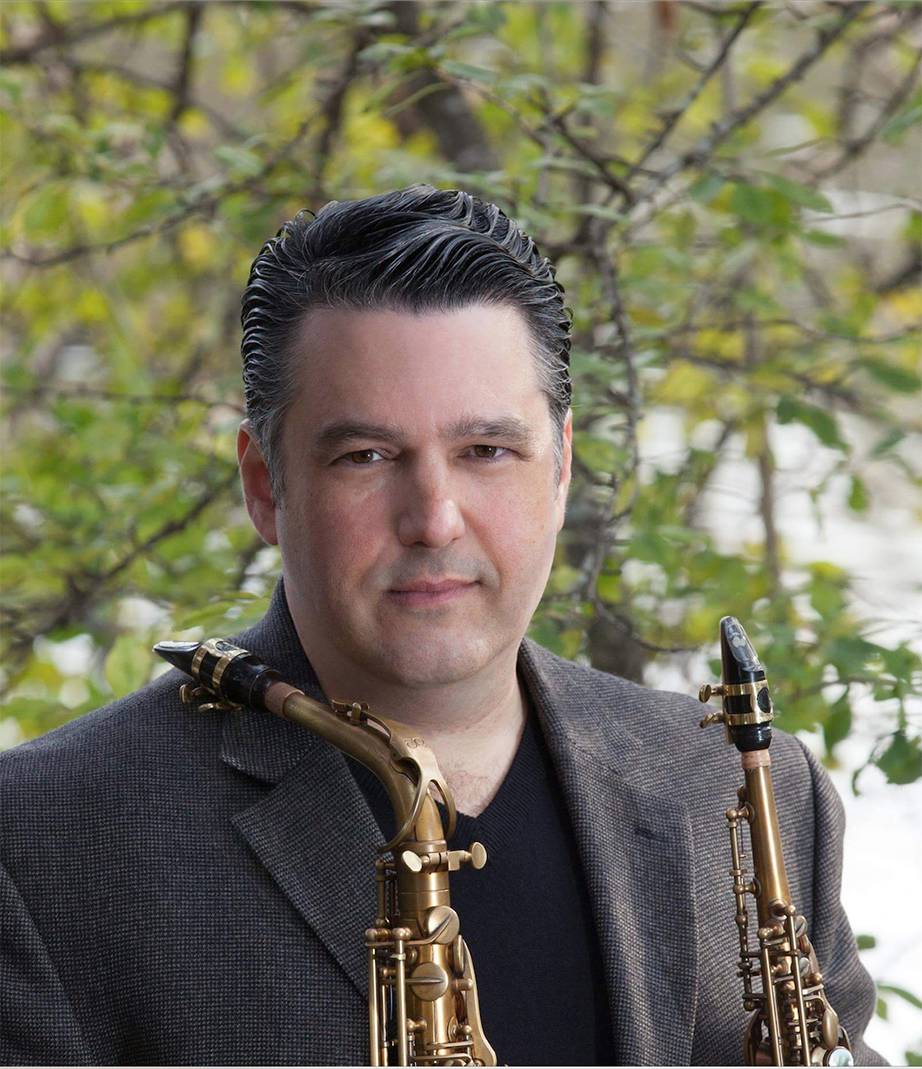 Todd Oxford is a world-class touring performer and recording artist, appearing in Europe, Asia, Mexico, Canada, and throughout forty-six of the fifty United States in venues such as New York’s Carnegie Hall, Weill Recital Hall, Merkin Hall, and CAMI Hall, Dallas’s Meyerson Center and Moody Performance Hall, and the Texas Ranger’s Ballpark to perform the National Anthem for a crowd of 30,000. Major engagements include two consecutive New York Debuts, the first as a soloist and the second with the ELISION Saxophone Quartet, European appearances at the 14th World Saxophone Congress in Slovenia, Portugal, and a solo tour of Germany. Asian appearances include tours of the People’s Republic of China and tours of Thailand and Indonesia.

As the baritone saxophonist for the Harvey Pittel Saxophone Quartet from 1988-2001, he presented concerts around the world in affiliation with Columbia Artists Management (NY, NY), Midwest Arts Alliance, and he Texas Commission on the Arts. Concert tours included the cities of New York, Los Angeles, Chicago, Washington D.C., Honolulu, Lisbon, Bangkok, Halifax, and San Miguel de Allende. Additionally, the group performed on university/college campuses, radio/television programs, orchestra pops series, and as featured artists with wind ensembles. From 1991-2009, he toured as soprano saxophonist with the ELISION Saxophone Quartet sponsored by the Texas Commission on the Arts Texas Touring Artists Roster and Arts Midwest.

Todd Oxford’s recordings and performances have been reviewed by publications to include the New York Concert Review, American Record Guide, Los Angeles Times, Saxophone Journal, Clarinet & Saxophone (United Kingdom), Saxophone Life Magazine (United Kingdom), Clarinet & Saxophone (Australia), Amazon.com, and Audiophile Audition. He appears on eighteen commercially available recordings to include the albums Synaesthesia, Tango Magnetism, Finesse, and Live Through the Years released on the Equilibrium/Sunset Record Label and distributed worldwide by The Orchard. All recordings are available internationally via iTunes, amazon, and other major retailers.

The 52nd Street saxophone is a professional instrument and comes un-lacquered for a truly vintage appearance. It is an exceptionally responsive horn in all registers and produces a big, fat sound with precise intonation. A larger bell and rolled-style tone holes contribute to the sound qualities of this instrument that many compare to some of the great vintage horns of the past.