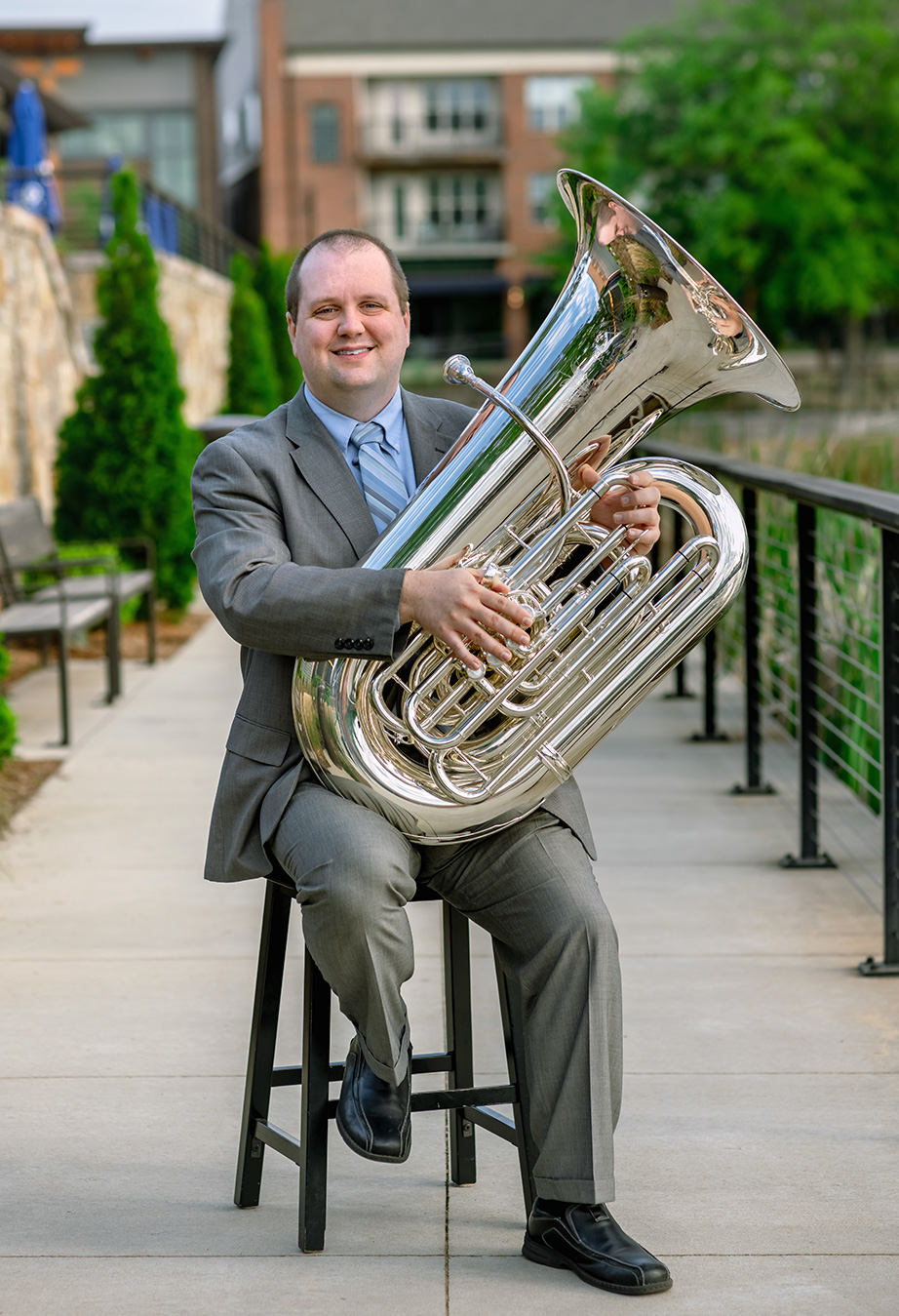 Doug received a Bachelor's degree in Music with emphasis in Music Education with an Undergraduate Performance Certificate from the University of South Carolina in Columbia, South Carolina, a Master of Music degree in Tuba Performance from Illinois State University in Normal, Illinois, and Doctorate of Musical Arts from the University of North Carolina at Greensboro. Doug was previously a band teacher in Nottoway County, Virginia Public Schools and a music instructor at Halifax Community College in North Carolina.