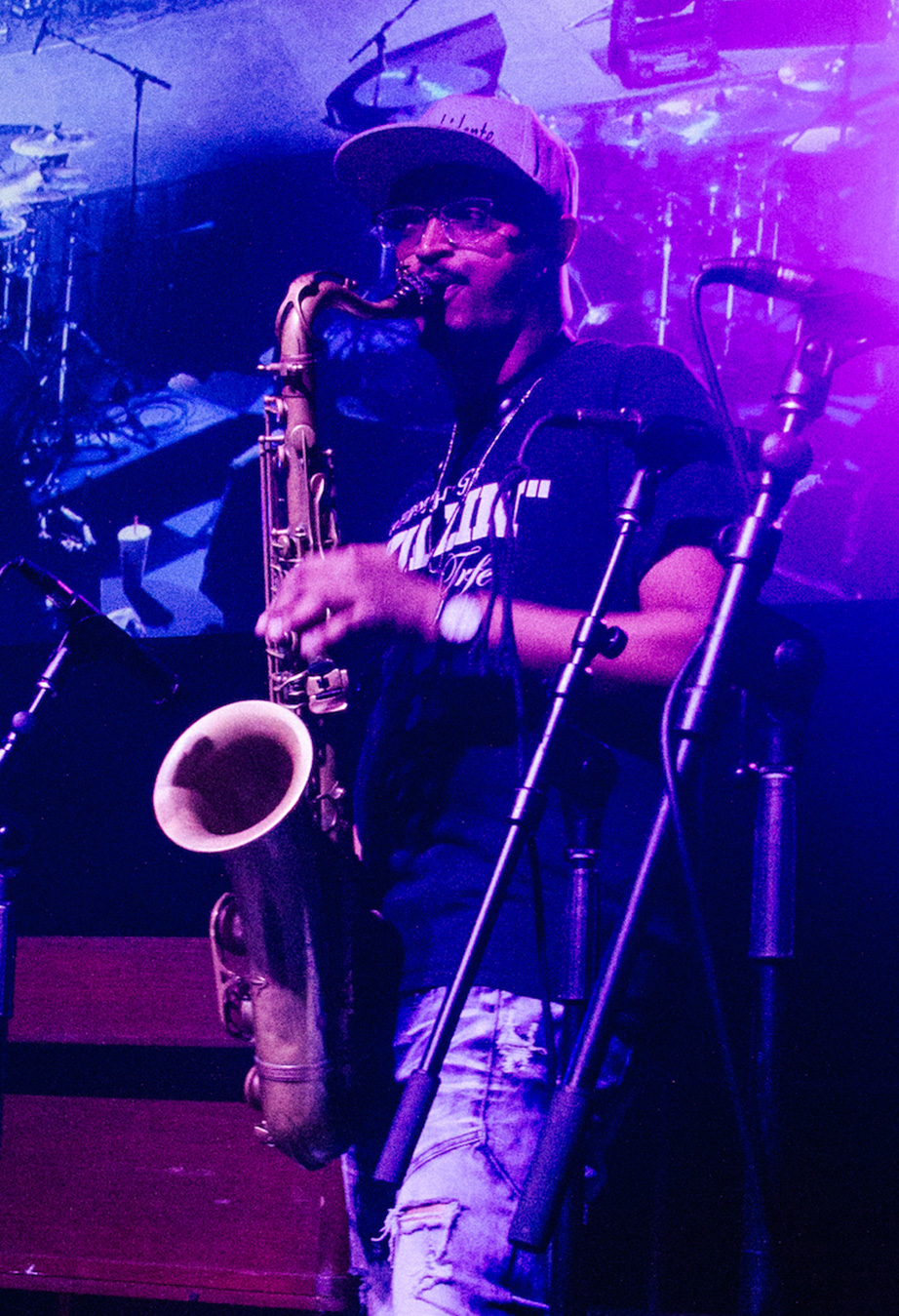 Hiruy (Henry) Tirfe is a musician/saxophonist born in Philadelphia and raised in Upper Darby, Pennsylvania. At only 23 years of age, Tirfe had amazing opportunities to perform with artists of all genres of music. Some artists include Joey DeFrancesco, Chill Moody, Solange Knowles, Eric Roberson, Jay Bratten, Robin Eubanks, The Roots, Ted Nash, Killiam Shakespeare, Bilal Oliver, and many others. Venues that Tirfe performed at include Radio City Music Hall, Made in America Festival, AfroPunk Festival, 2017 NFL Draft, Monterey Jazz Festival, John F. Kennedy Center, NPR Tiny Desk Series, etc. When Tirfe isn't on the stage, he is in the studio working with many different artists and bands. Some artists that Tirfe has recorded with are Tre Lambert, Ashle Renee, The Ferebee Sisters, Makadi and many others including his own project.

Tirfe graduated from the University of The Arts with a bachelor's in saxophone performance and a minor in music education. He is completing his master's degree this May of 2018. With all things music and education, Tirfe also has his own clothing line: "Everythings KILLIN" which has been worn internationally as well as on television appearing on The Tonight Show Starring Jimmy Fallon. Tirfe uses his clothing line to promote positivity and let people from around the world understand that whatever you have in your life, you must appreciate. Hence the brand "Everythings KILLIN."

At this time, you can find Tirfe continuing to perform and record for many artists around the world. His debut record "10,000 Hours" is set to be released in late 2018.