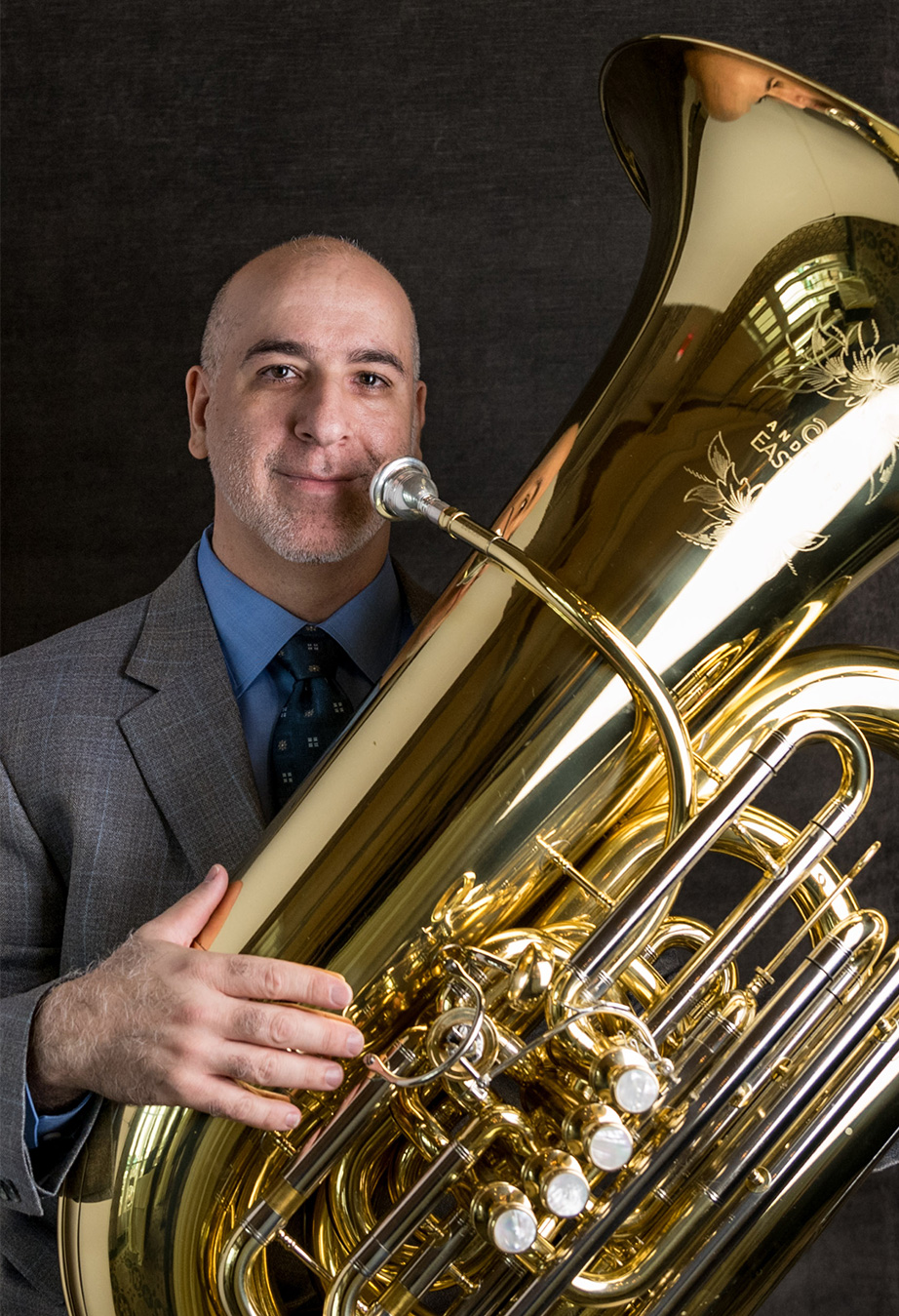 Jim Cipriano is the Adjunct Tuba and Euphonium Professor at Christopher Newport University, Newport News, VA. He previously held the same position at Hampton University, Hampton, VA and was the Tuba Instructor at the Armed Forces School of music during his 20-year active duty Army Music career. He holds a Bachelor of Music Education degree from the Rutgers University and a Master of Music in Tuba Performance degree from the Manhattan School of Music. Jim’s teachers include Toby Hanks, Scott Mendoker, Michael Sanders, Pete DeBeau, David Finlayson, Steven Norrell, and Lee Hipp.

He is married to Virginia Symphony Orchestra and Ambrosia String Quartet violinist Mayu Kuroda Cipriano, and they live in Norfolk, VA with their two cats Velvet and Eddie. Mr. Cipriano is an Eastman Winds endorsing artist and performs on the EBB562 BBb tuba and EBC836 CC tuba. 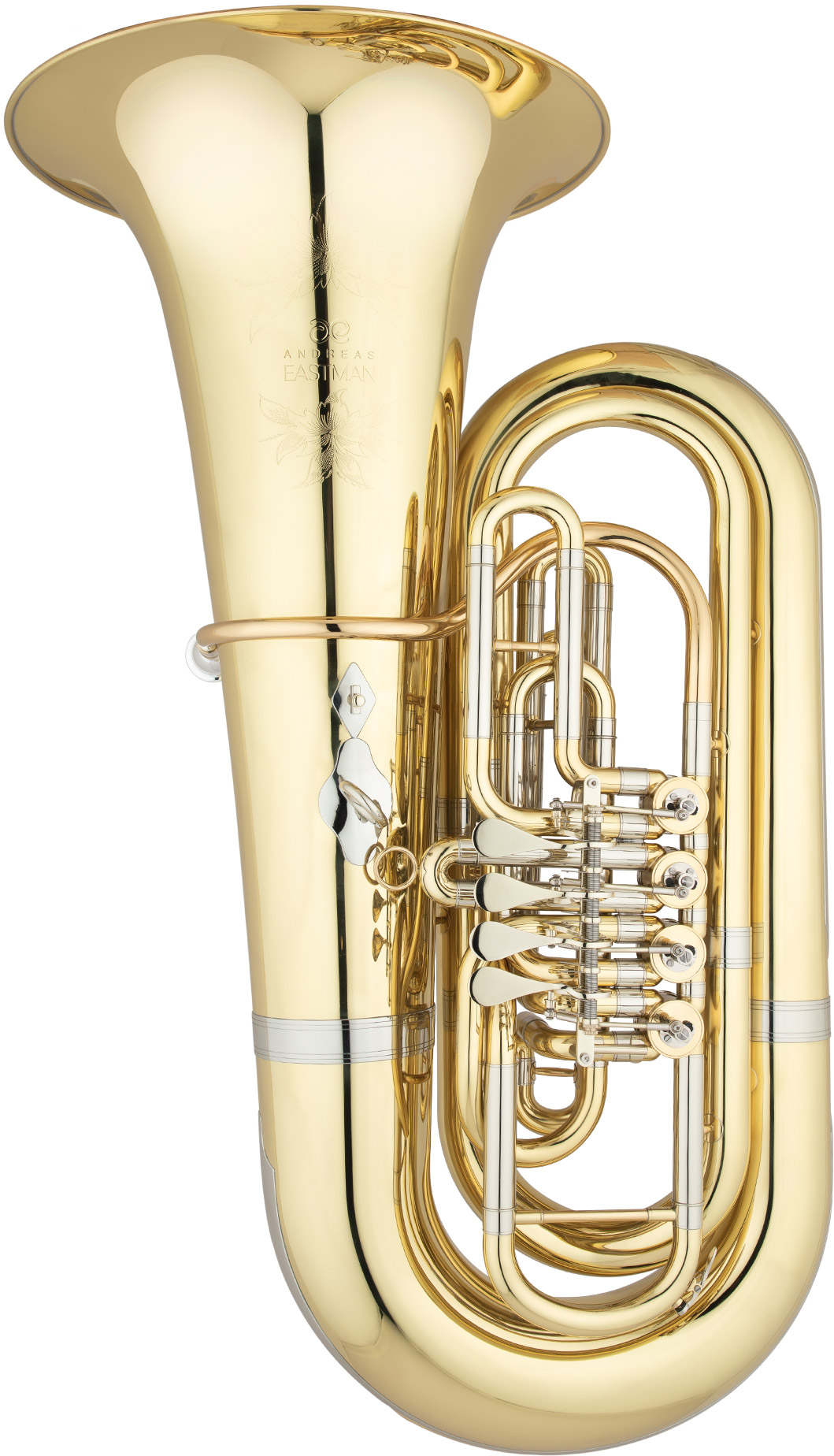 The model EBB562 is a 4/4 size "Germanic" instrument with four rotary valves and a .748" bore. This tuba features a big open sound with good projection. It is the perfect choice for the player that wants rotary valves but does not want the larger bore of the EBB623.

Have a question or want to know more about the EBB562? Please provide your information below and we’ll be in touch shortly.