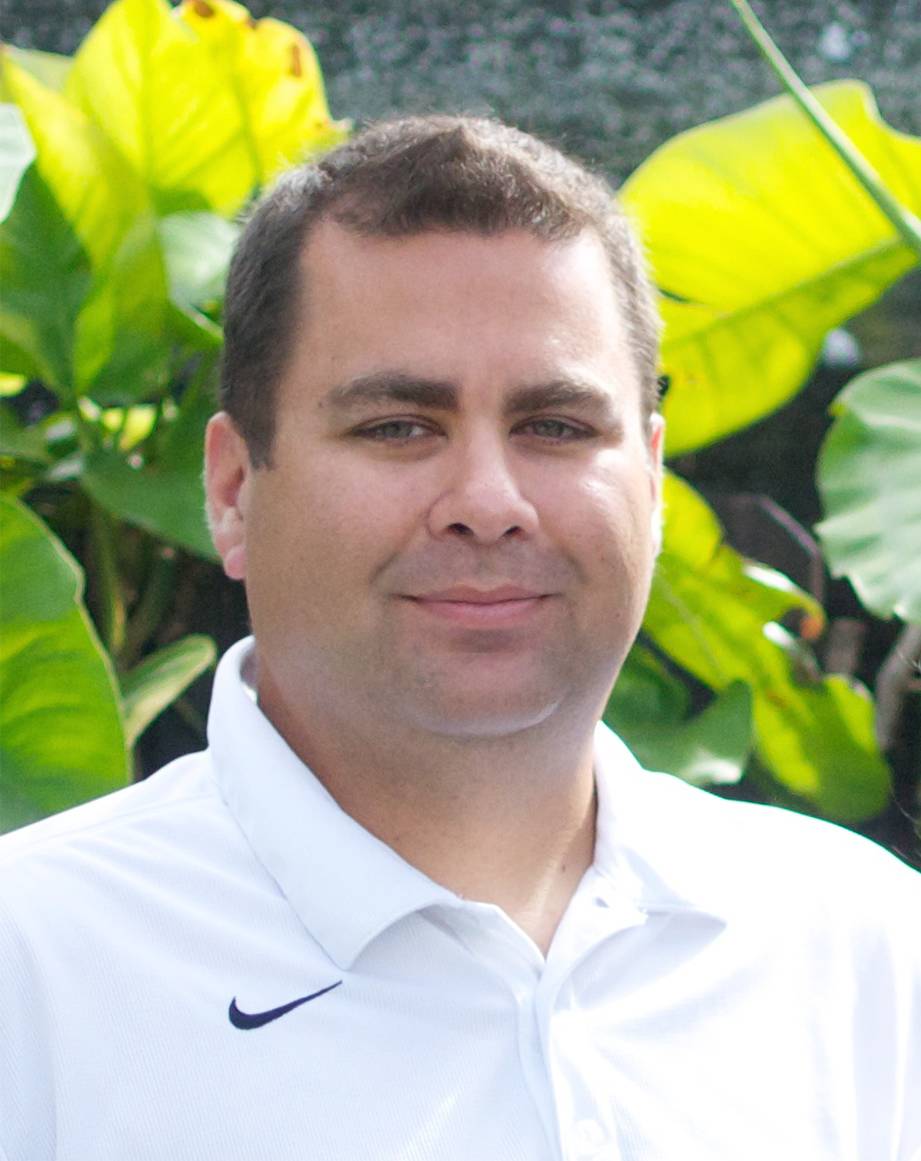 James Yaques is a performer, educator, adjudicator, and clinician residing in South Florida. He holds a Bachelor’s in Tuba Performance from the Florida State University and a Master’s in Instrumental Conducting from Florida International University. He is also a veteran of the United States Marine Corps, serving as the Principal Tuba for the Second Marine Division Band. While with the Second Marine Division Band he performed with the Concert Band, Ceremonial Band, Brass Quintet, and Dixieland Band.

Currently, he is the Director of Bands at Palm Beach Central High School in Wellington, FL. Mr. Yaques is also the Instructor of Tuba and Euphonium at Palm Beach State College. He is active as a freelance tuba player throughout South Florida and a member of the Orchid City Brass Band. He plays on an Eastman EBC-632 CC Tuba.