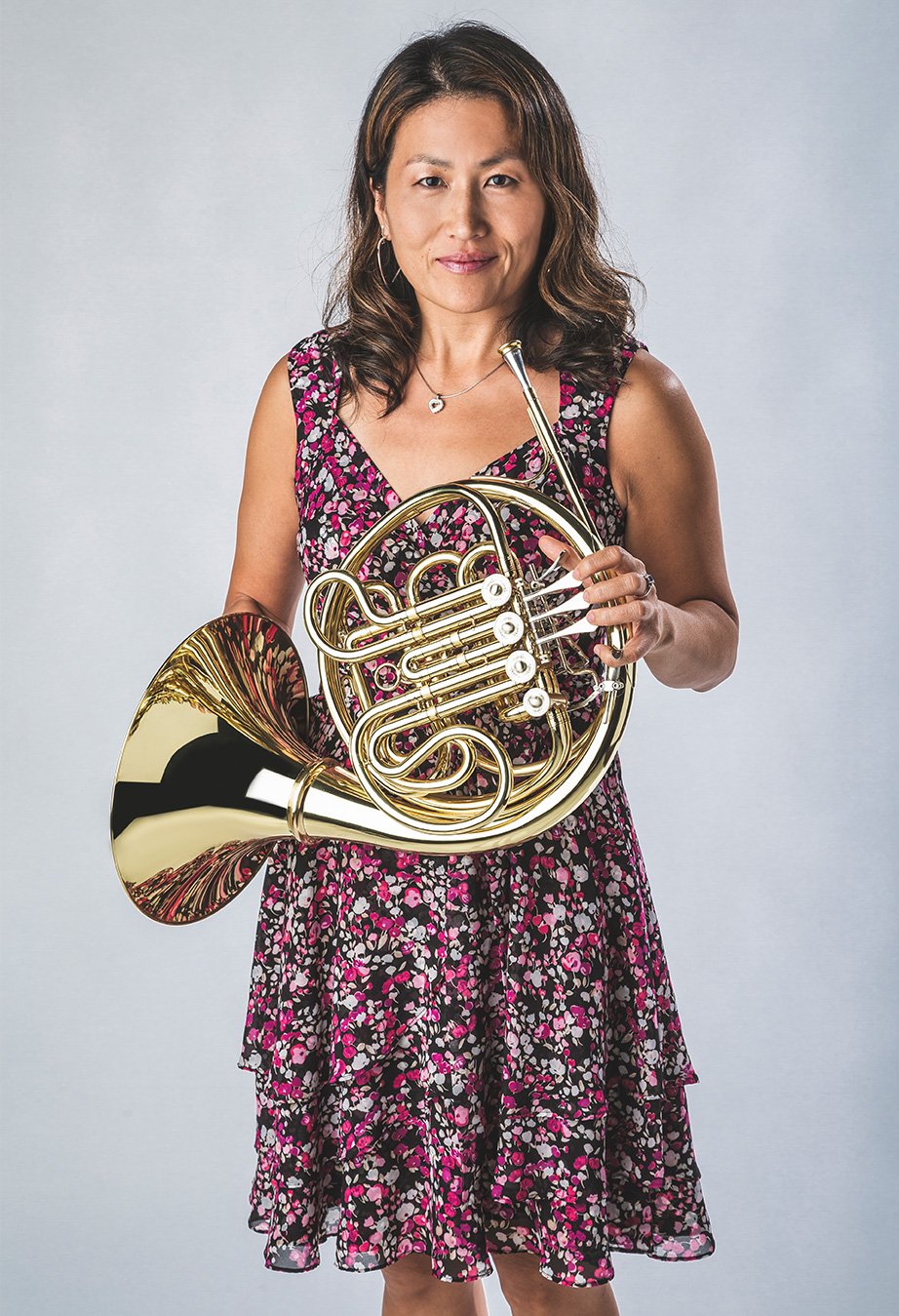 Jenny Kim is Associate Principal Horn of the LA Opera Orchestra, as well as Principal Horn in the Santa Barbara Chamber Orchestra and Third Horn with New West Symphony. She also performs frequently with the Los Angeles Philharmonic and the Pasadena Symphony. As a recording artist, she has worked on numerous motion pictures, including Avatar, Frozen, the Ice Age films, The Adventures of TinTinand X-Men: Days of Future Past. She is the instructor of French Horn at both Chapman University and Biola University. Jenny received her Master of Music degree from the University of Southern California, and her Bachelor of Music and Performer’s Certificate from the Eastman School of Music. She has won first prize in several prominent competitions, including the International Horn Society’s Jon Hawkins Award, and has soloed with the Los Angeles Philharmonic, playing Mozart’s Second Horn Concerto under the baton of Grant Gershon. Her principal teachers were Brian Drake, Peter Kurau, Richard Todd and James Decker. Jenny enjoys spending time with her son, Alden, and likes to walk her dog Isabel. She also loves knitting, crafting, and watching movies, especially the stupidly funny ones that never fail to make her laugh. 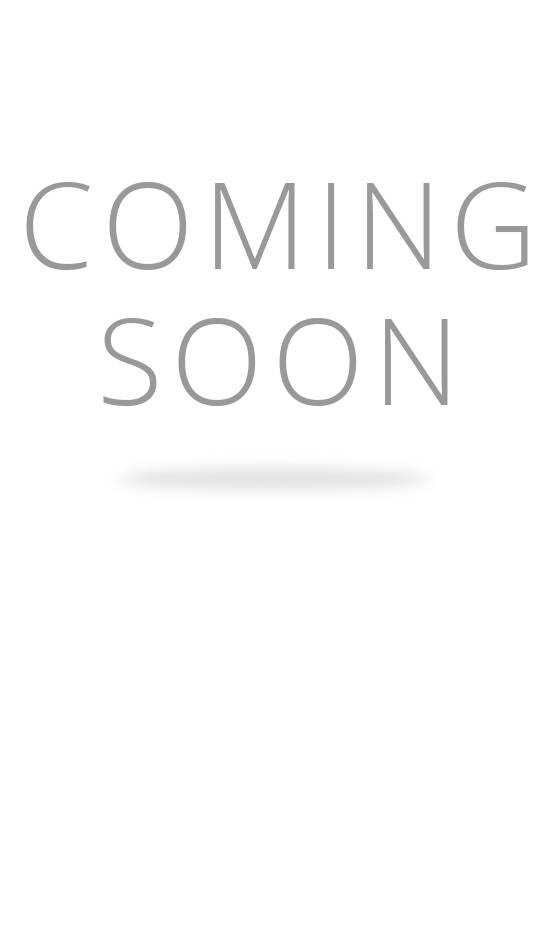 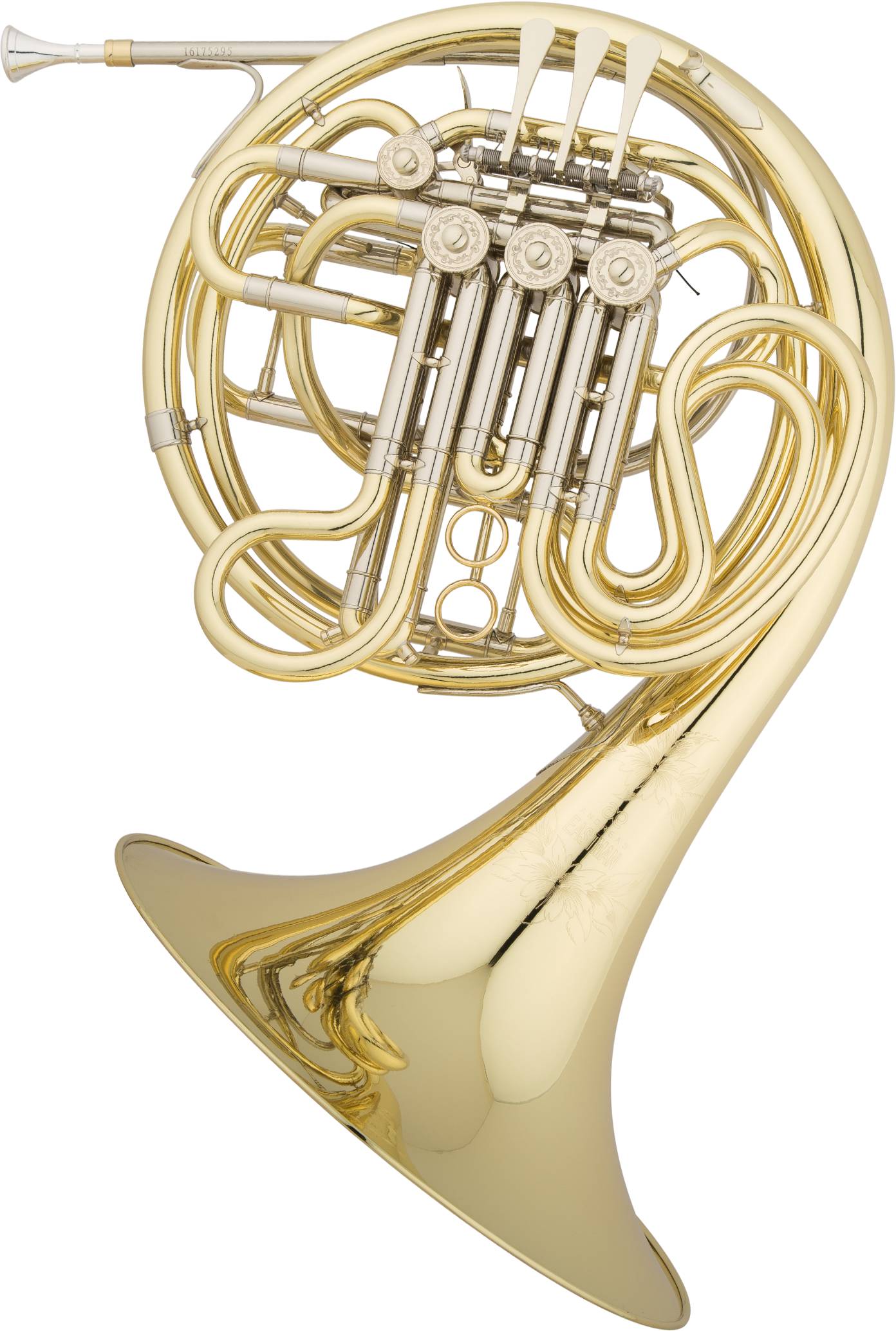 Have a question or want to know more about the EFH562? Please provide your information below and we’ll be in touch shortly.