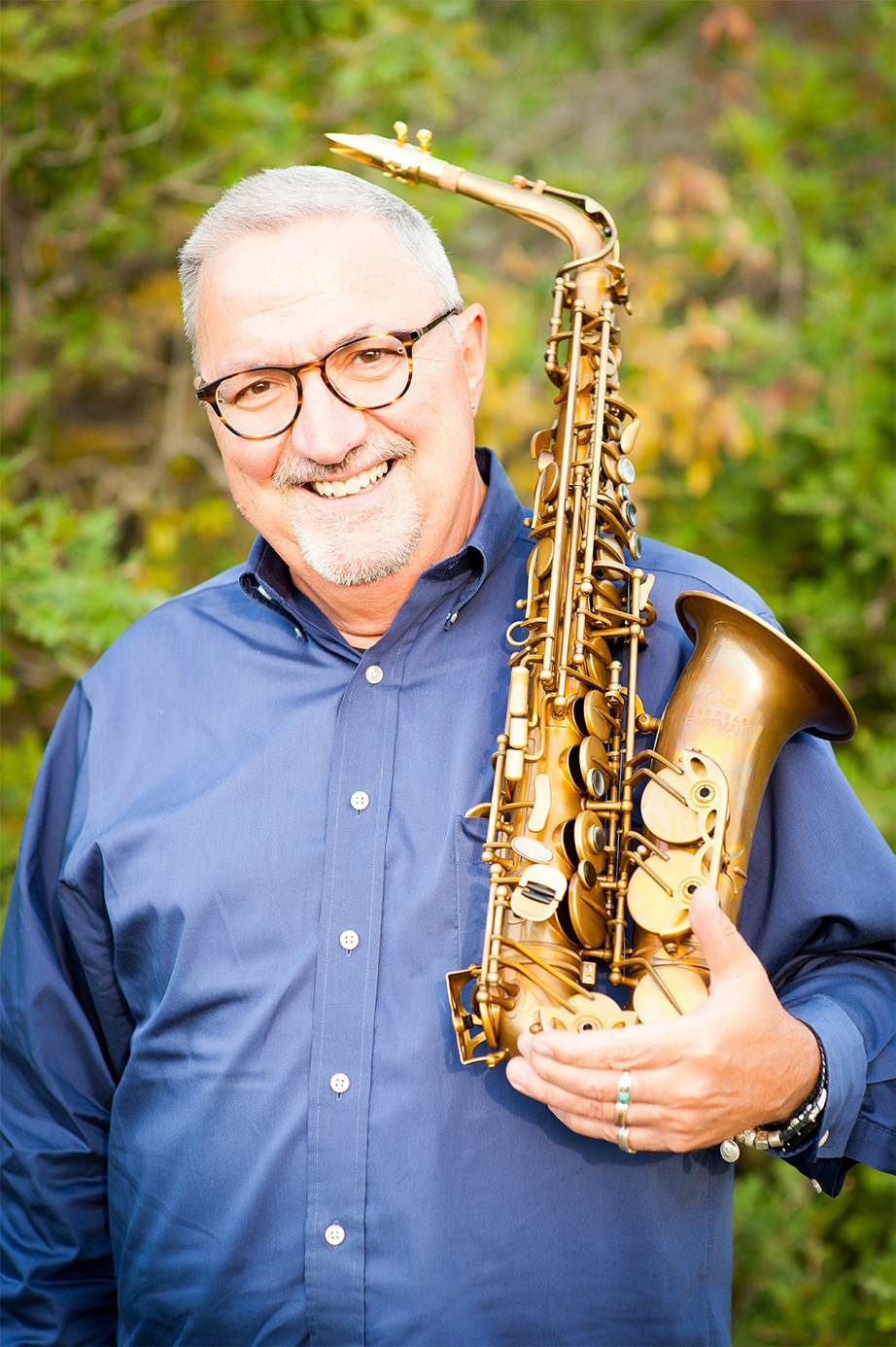 Jim Stranahan is a Denver, Colorado-based jazz recording artist with Tapestry Records. His discography includes an appearance on “Dreams Untold” and “Transformation”, two CDs released by his internationally known son, Colin Stranahan. Mr. Stranahan has released two projects, “Free For All” (2010), featuring all original compositions and “Migration to Higher Ground” (2014). Both CDs have received national acclaim such as in this review from Raul da Gama of Jazz Da Gama: “…how does he make a little big band sound like a really big band? The answer is in the music, which is intelligently composed and inspired-not only the music of Miles Davis and Charlie Parker, and Dave Brubeck and Paul Desmond - but also Mr. Stranahan’s own compositions themselves…As an instrumentalist, Mr. Stranahan is a fine winds player. He plays his instrument as if he were a painter wielding brushes of different dimensions and characteristics. This gives his music a superb flow of line and dynamic.”

Over his 40+ year career as a bandleader and musician in the Denver area, Mr. Stranahan has performed with Bob Hope, Rosemary Clooney, Suzanne Sommers, Lee Konitz and Bobby Shew. He is a frequently featured performer at the legendary Dazzle Jazz Club in Denver performing his original compositions and arrangements. Small’s Jazz Club in New York City is another performance venue in his repertoire. Mr. Stranahan is a sought after clinician, adjudicator and private saxophone instructor in the Denver area. He has worked in the larger Denver metro school districts doing clinics, workshops, rehearsing various ensembles and sectional rehearsals. Many of his past students, public and private, have gone on to become successful professional musicians.