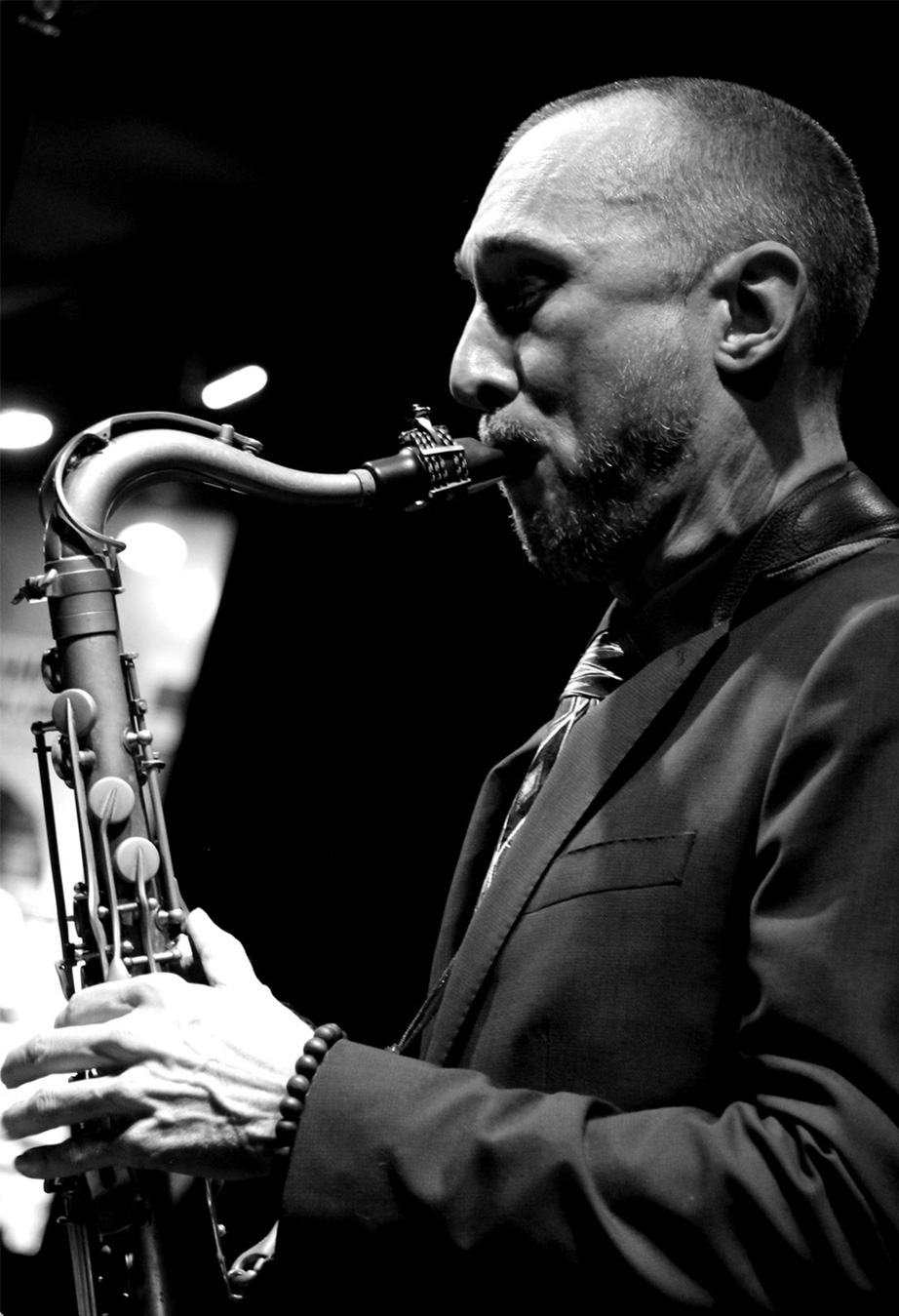 While in Los Angeles, Matt co-founded of the Los Angeles Jazz Collective (lajazzcollective.org).  The mission of the collective (LAJC) is to help create opportunities for creative jazz composers and performers to showcase original artistic work and to set up an ongoing Jazz outreach program for young jazz musicians in and around Los Angeles.

Matt currently performs his original compositions with his Kansas City based sextet with members Gerald Dunn on alto saxophone, Jeff Harshbarger on acoustic and electric bass, Shay Estes (vocals), TJ Martley on Piano/Keys, Mike Warren on drums, as well as traveling several times per year to NYC and LA to perform and record with various jazz artists.

Matt has recorded and performed with the Grammy nominated Anthony Wilson Nonet (The Power of Nine, Groove Note 1035, 2006), The Rashid Bakr Quintet, has performed in Los Angeles with the Grammy Nominated Alan Ferber Big Band as well as having recorded on over 50 CD’s as both a leader and a side man.  See below for a discography of noteworthy recordings.

Matt says the following about his Eastman tenor.  “The Eastman 52nd Street Tenor is one of the best modern saxophones I've ever played.  The horn has a big dark sound which projects well, is easy to play, has great ergonomics, and looks great!  Since I started playing it I've gotten many positive comments from both players and audience members regarding its sound.”