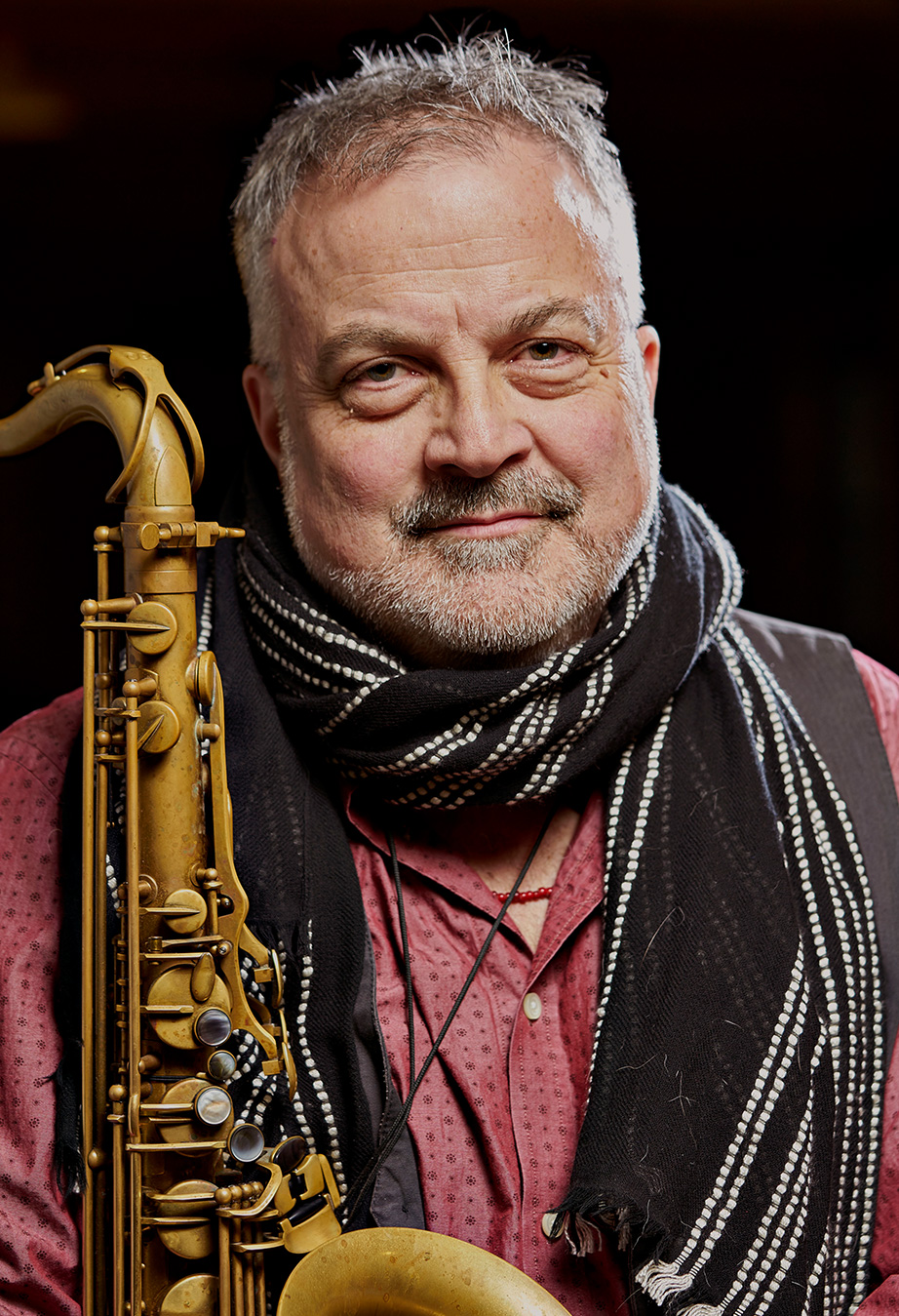 Paul Von Mertens is a Chicago-based composer/arranger and a performer on saxophone, flute, clarinet and harmonica. He has played and recorded with a variety of artists including Mavis Staples, Paul McCartney, Eric Clapton, Elton John, Stereolab, The Sea and Cake, Poi Dog Pondering, Broken Social Scene, Wilco, and Mono. He has been a member of the Brian Wilson Band since 1999 and is currently musical director.

Paul has written arrangements, orchestrations and performed for Brian Wilson's tour and Grammy-winning recording of "Smile," the Pet Sounds Tour, "Live In London," "Gettin' In Over My Head," "That Lucky Old Sun," "Wilson Reimagines Gershwin," "In The Key Of Disney," and "That's Why God Made the Radio" with Brian and The Beach Boys. Paul spent 2016 touring “Pet Sounds 50th Anniversary” worldwide, featuring performances with the Boston Pops. His arrangement of "Dvorak Re-mix Fantasy" was premiered at Orchestra Hall with Poi Dog Pondering and the Chicago Sinfonietta in 2005, and his "Carmen Remix" in 2007.

Writing credits include music for Steppenwolf Theater, the Peabody Award-winning documentary "The Lost Children of Rockdale County" and "Merchants of Cool" for Frontline, and the long-running "Workplace Essential Skills" for PBS. Paul and his wife, Cynthia Von Orthal, have created original puppet musicals "Akuba's Dream," "The Yellow Wallpaper," "A White Heron" and "Tara's Story" for their own company, Von Orthal Puppets.