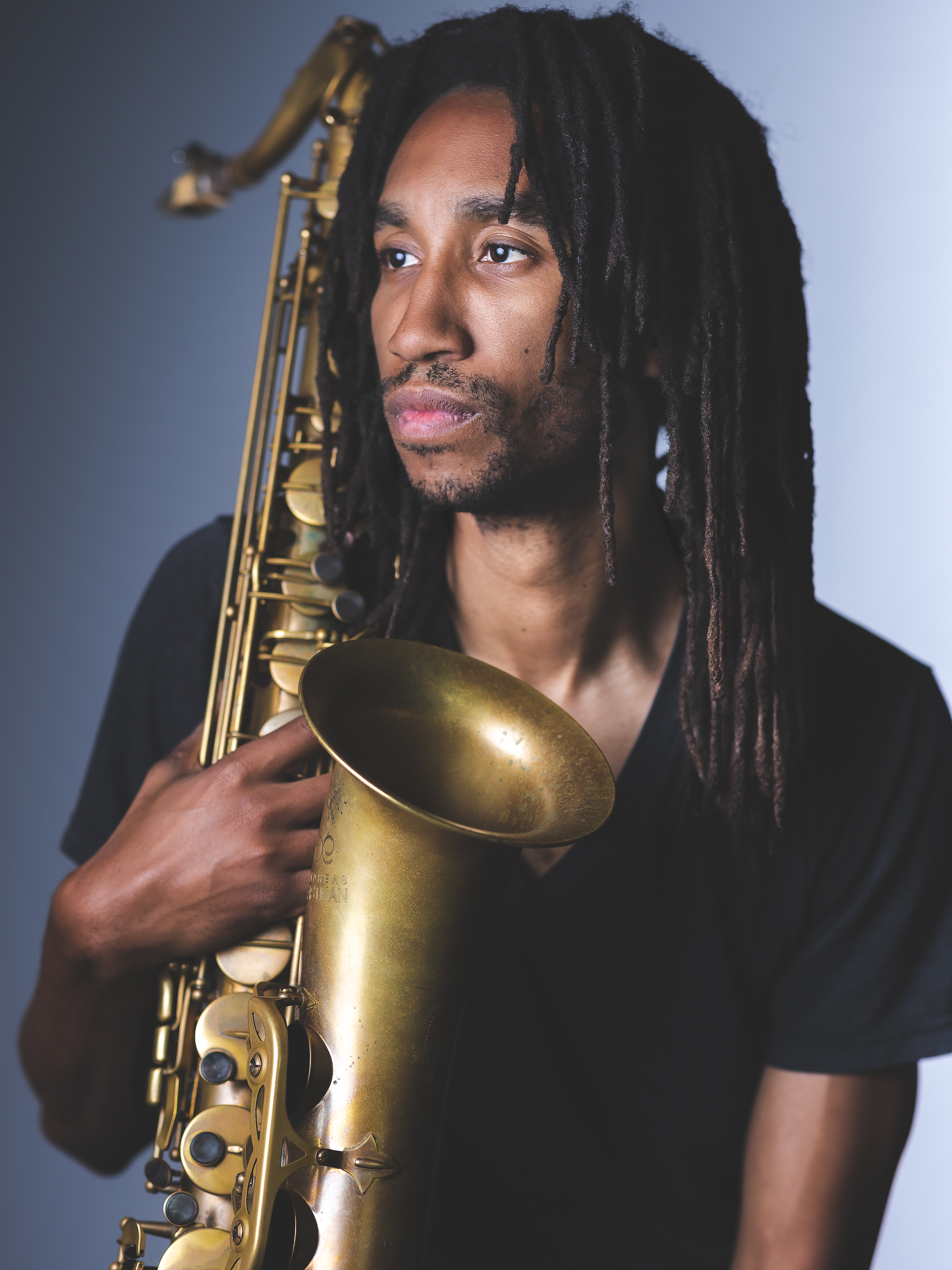 As a composer, he has had the privilege of writing music for the theatrical campaigns of "Mission Impossible: Rogue Nation", "Teenage Mutant Ninja Turtles", "Despicable me 2", "War Dogs", "Evil Dead" and many others. Randy has also arranged for the Costa Rican National Orchestra.

As a saxophonist, Randy has Performed with The Jonas Brothers; John Legend; Kesha; Ricky Martin; American Idol winner Phillip Phillips; Has perfomed at the 2020 Grammys; performed on "The Tonight Show" with Jay Leno; performed with Aloe Blacc; performed with Jamie Foxx & Kelly Rowland for President Barack Obama; been featured numerous times on the Fox hit TV show "Glee;" and performed on the soundtrack to Pixar's "Epic."

Randy is proud to play Eastman Winds Saxophones as well as Beechler Mouthpieces.