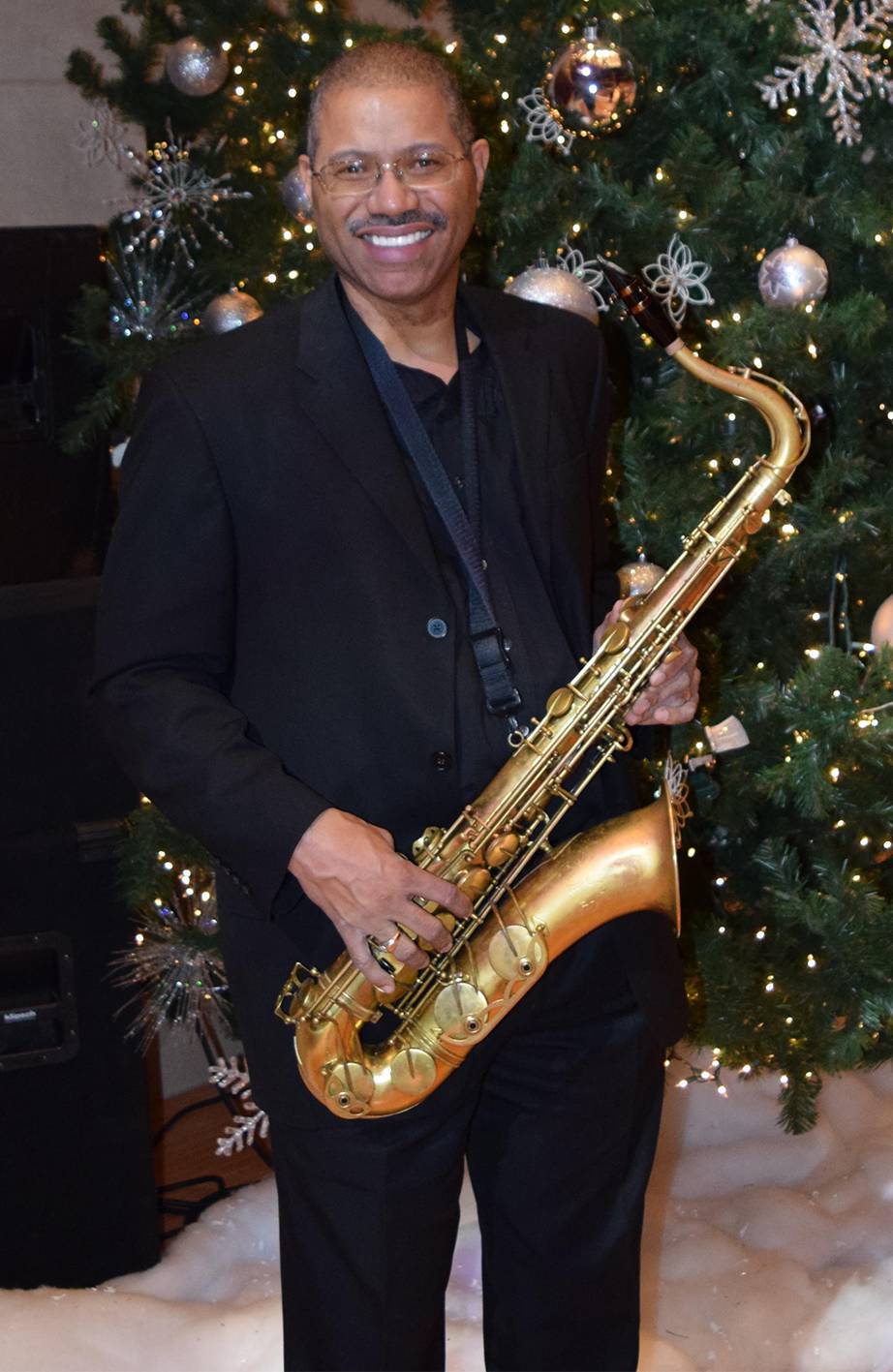 Mr. Allen has 25 years of experience in performing professionally and teaching saxophone to pre-college, undergraduate and graduate level students. In addition to teaching at Texas Women’s University as Adjunct Professor of Saxophone, Mr. Allen is currently the Director of Instrumental Studies /Professor of Saxophone at Brookhaven College in Dallas. Mr. Allen’s saxophone students have gone on to win, placed high or been named as a finalist both state-wide and nationally in such competitions as the Texas All-State Bands, North American Saxophone Alliance (NASA) Solo and Chamber Competitions at NASA Biennial Conferences, MTNA Solo and Chamber Competitions, Fischoff Chamber Competition and other solo and chamber contests.

Mr. Allen has performed extensively with the East Texas, Mesquite, Garland, Las Colinas, Waco and the Dallas symphony orchestras – as well as the Texas Women’s University Wind Symphony, TAMU-Commerce Wind Ensemble, Richardson Community Band and the Camerata Woodwind Quintet. Mr. Allen has been a tenured member of the Dallas Winds (Formerly known as the Dallas Wind Symphony) since 1992 and has performed on 14 internationally released recordings with the group on both alto and tenor saxophones. Mr. Allen was a performer/composer/arranger for the Larry “T Byrd” Gordon Band for four years, performing music of various styles including rock and roll, jazz, country, and rhythm and blues. Mr. Allen is an active clinician and adjudicator state-wide. His professional organization affiliations include the North American Saxophone Alliance (NASA), Texas Music Educators Association (TMEA), Texas Community College Band Directors Association (TCCBDA), Kappa Kappa Psi and Pi Kappa Lambda. Mr. Allen received his Bachelor and Master degrees from Baylor University, where he was a student of Dr. Michael Jacobson.