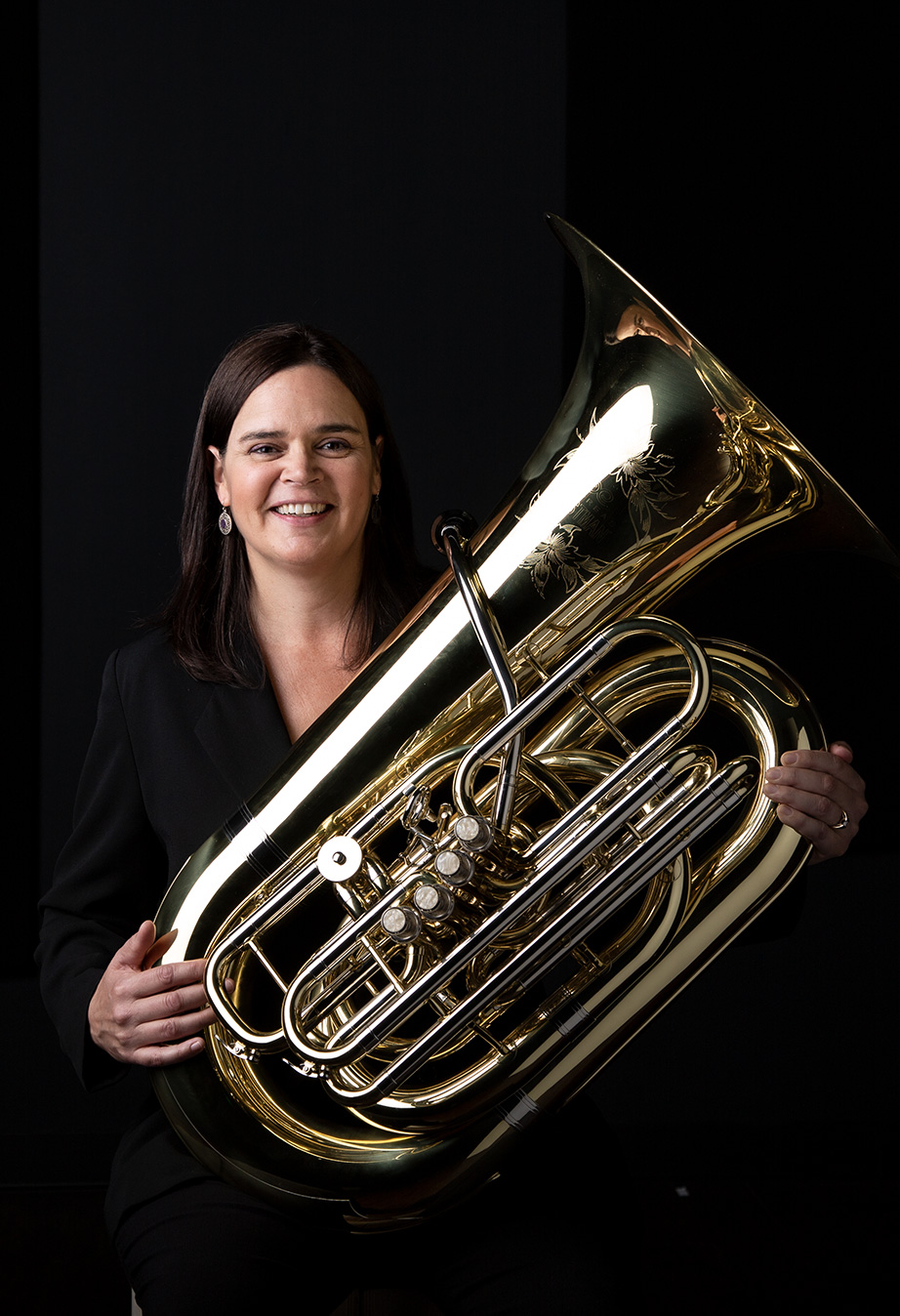 Dr. Deanna Swoboda is Associate Professor of Tuba and Euphonium at Arizona State University in Tempe, AZ. Deanna has enjoyed a vibrant career as a performer, educator, and entrepreneur. As a performer she played tuba with the internationally recognized Dallas Brass and performed hundreds of solo recitals throughout the United States and Europe, including solos and presentations with the United States Army String Orchestra, the Deutsches Tubaforum, the National Conservatory of Madrid, the Porto Portugal Higher School for the Arts Conservatory and St. Petersburg Conservatory. Prior to her appointment at Arizona State University, she served on the faculty at Western Michigan University.

Deanna Swoboda is the creator and performer of a band recruitment presentation and DVD called Band Blast Off. She has performed hundreds of concerts and presentations around the US, supporting and enhancing public school music programs. As an international clinician, solo performer, and advocate for music education, Dr. Swoboda has presented and performed at prestigious conferences and meetings such as the International Tuba-Euphonium Conferences (ITEC s), United States Army Band Tuba-Euphonium Conferences, numerous national and regional Music Educator Conventions including Midwest Band and Orchestra Clinic, Texas Music Educator Association, Arizona Music Educator Association, Minnesota Music Educators, Oklahoma Music Educators, Maine Music Educators, Kansas Band Masters, as well as the International Women s Brass Conference. In addition, she has been featured as a guest on the CBS Early Morning Show with the Dallas Brass and National Public Radio.

Dr. Swoboda 's recordings include, Deanna 's Wonderland (Summit), Shamanic Journey (Potenza), Games for Brass (Summit), Table for Three (Summit) and Fanfare and Flourish (Potenza). She is a Past President for the International Tuba Euphonium Association, has served as a board member for the International Leonard Falcone Festival, and is an Eastman tuba artist. 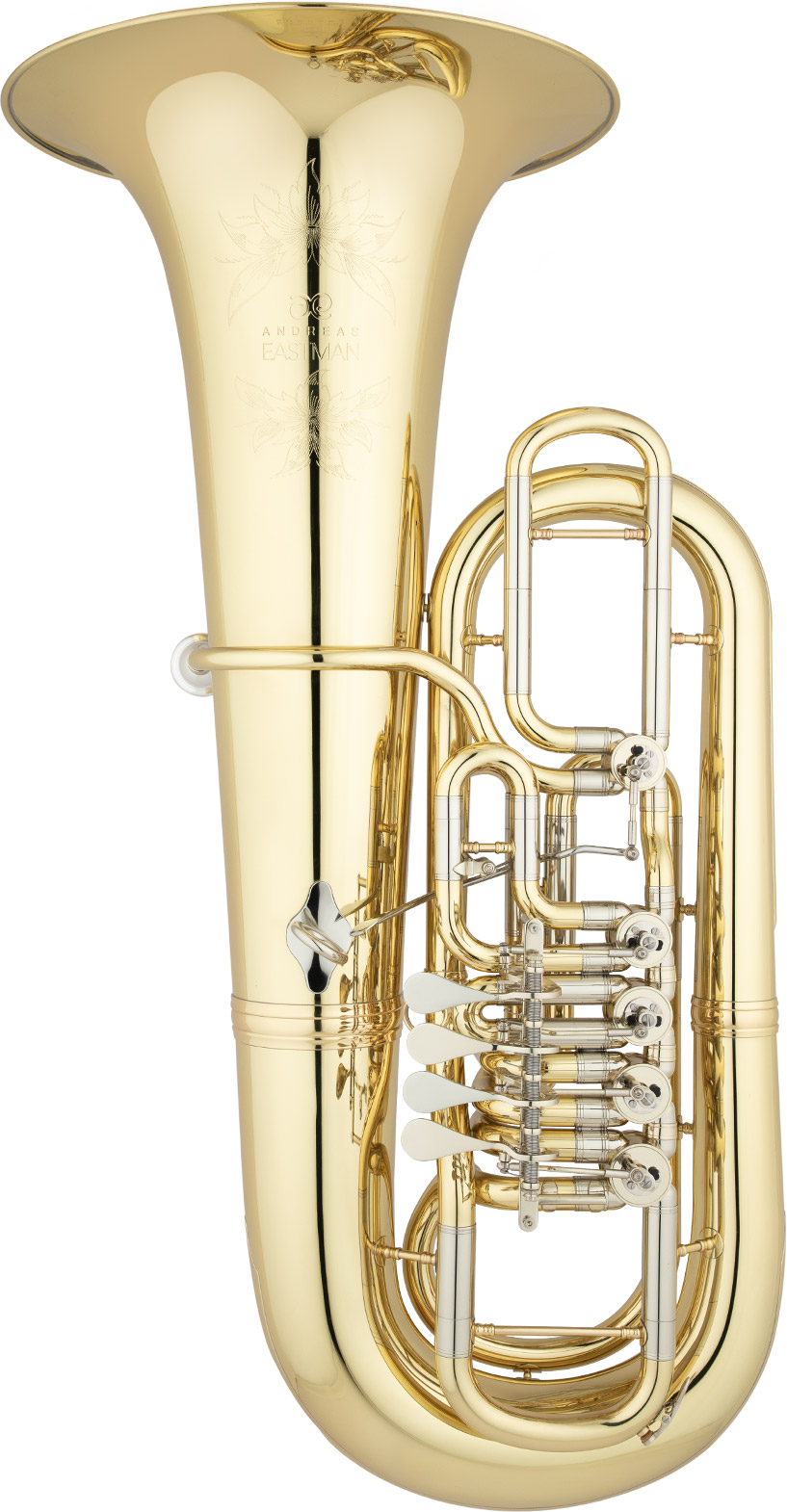 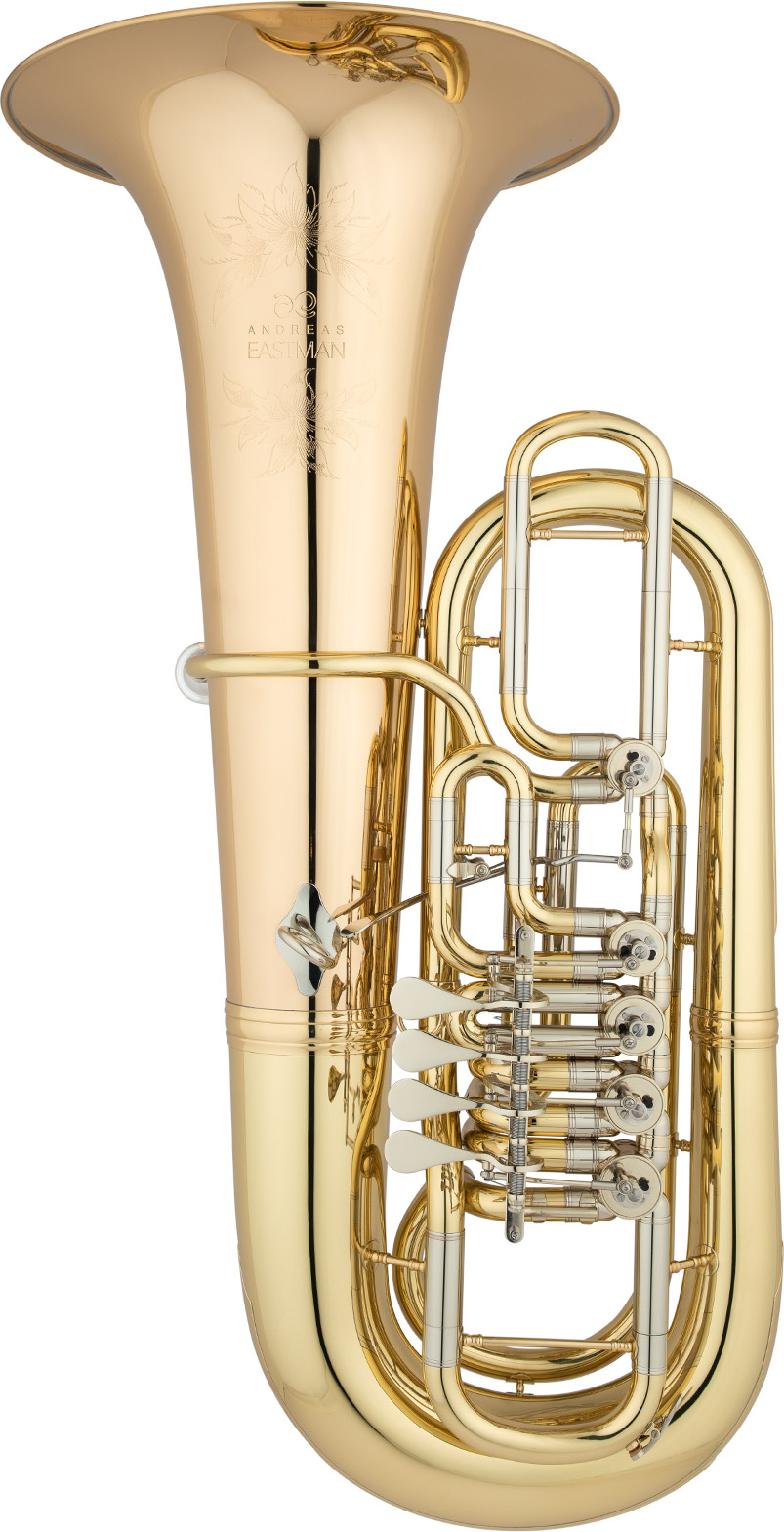 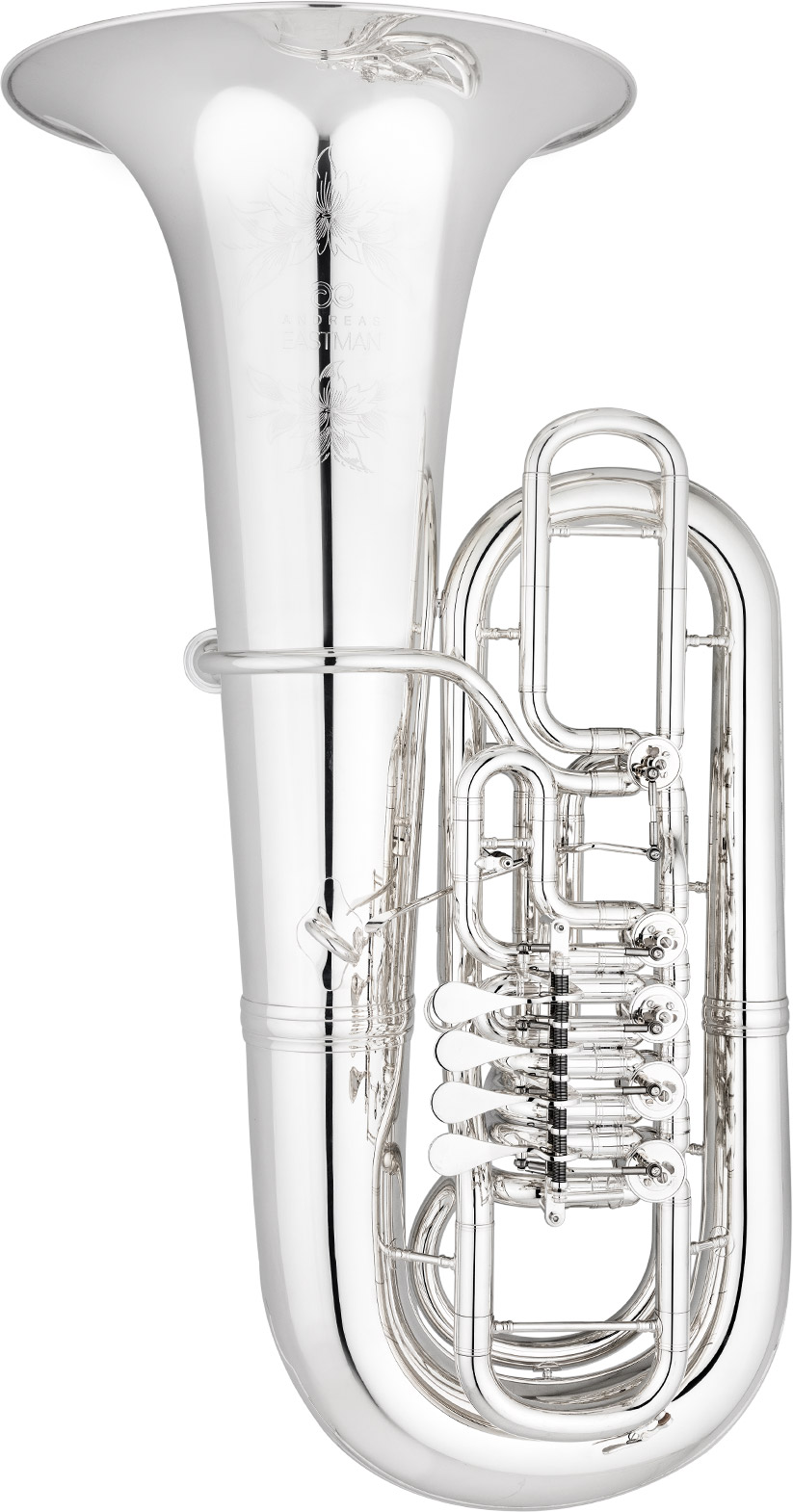 Old world design and craftsmanship meet with the consistency of modern manufacturing. This full size F tuba combines the sound of a Germanic rotary F tuba with a fluid low register and great intonation throughout its range. This tuba works well for the soloist, soars over an orchestra, or blends well with a quintet.

Have a question or want to know more about the EBF864? Please provide your information below and we’ll be in touch shortly.